Is Financial Planning Different For Women?

For many women, financial planning is a daunting task that poses risk in the long term if overlooked. 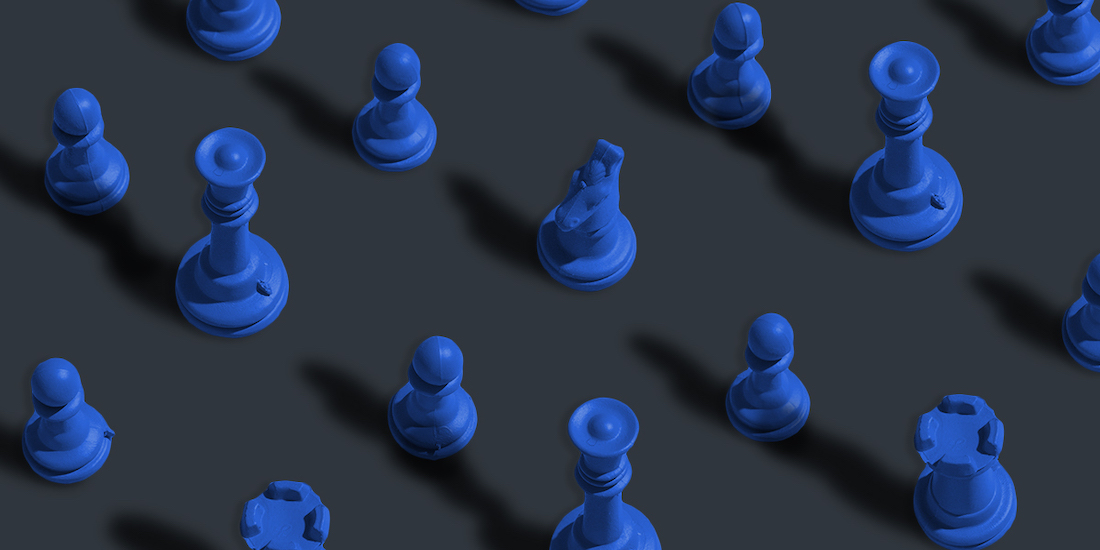 Ultimately, women — especially women over the age of 50 — need to both proactively prepare themselves for economic disadvantages as well as unforeseen circumstances like health issues or joblessness in order to help ensure their financial stability.

How wide is the gender wage gap?

Wage gap aside, women also face hurdles when leaving the workplace to care for others, with 1/3 of women returning to the labor force being paid less than they were when they left. Women also tend to spend less time in the paid workforce, with the average woman working an extra unpaid 39 days a year compared to men, and spending 12 years out of the workforce to care for others.

Additionally, women tend to live longer (most women expect to live for  25 years after retirement) than men, and are therefore often responsible for saving more retirement income, as well as for higher lifetime healthcare expenses.

How does the wage gap impact financial planning?

So, is financial planning different for women? Absolutely. These realities make retirement planning a daunting task for many women. On the plus side, recent studies have shown that women are better investors, with an outperformance of around 40BPS per year vs. men.

In the same study by Fidelity in which over 8 million investment accounts were reviewed– their conclusion was that women achieved higher returns on average and were better savers from a financial planning perspective.

The theory behind this phenomenon is that women around the world are responsible for the operation of the household, which mandates a longer-term view when it comes to planning for the future. These habits are reflected especially in the frequency of churn in a portfolio– men who trade tend to trade 55% more frequently than women.

In essence, women tend to earn less-- though they work more-- since much unpaid labor is performed by women. The average woman will lose 12 years in the workforce due to having to take time off to care for others, and face lower wages upon returning. And yet, women will on average spend more time in retirement, which means they must save more than their male colleagues to attain the same quality of life.

Women shouldn’t have to suffer negative financial consequences for looking after their family or derail their retirement plans for having one. The overall lower lifetime earnings makes it critical for women, especially, to invest intelligently and make wise financial planning decisions from the very start.

Aside from ongoing social forces seeking to have women’s unpaid and underpaid labor recognized and compensated, there are tangible actions that women can take to prepare for the financial realities they face.

Financial planning is a difficult project to tackle alone- that’s why advice in this industry is so valuable. Traditionally, when finances were largely handled by men, women had little to no access to financial planning resources, or to an advisor.

This clearly presents a huge obstacle to a woman’s financial independence and security, especially if the man exits the household. Thanks to the progress we’ve made in this sector over the last few decades, financial advice is now easily accessible to anyone. Learn more about what Betterment offers.

While an advisor is certainly a valuable and often necessary ally when it comes to finances, the final responsibility for our financial health still falls on us. It’s important to know where to start your financial plan in various areas of your life- for example, you would save for retirement much differently than you would save for a new car, a child’s education, or for medical expenses.

There is no one-size-fits-all solution to staying on track for retirement, but Betterment can help you make better sense of the pieces you need to know. We take into account taxes, inflation, your risk appetite, investment horizons, and other personalized factors that change the way you should invest. Learn more here.

Because many women don’t save enough for their own retirements and also often have the social obligation of caring for others, this can lead to an emergency need for readily available cash.

During these times, it can be very tempting to, for example, withdraw from a retirement savings account, such as a 401(k), to fund other expenses. However, actions like this could lead to negative tax consequences, and ultimately deplete the savings at a faster rate. In this instance, withdrawing money from a tax-deferred account before age 59.5 triggers a tax penalty of 10%, and regular income tax has to be paid on the entire amount of the withdrawal- essentially eroding the value of the contribution.

Being aware of the caveats of early and one-time withdrawals is important, but another way you can avoid costly early distributions is to build a sizable emergency fund so that you're prepared in case anything unexpected happens, such as a medical emergency or job layoff.

During this Women’s History Month, it’s worth reflecting on how far women have come in taking charge of their financial futures and addressing social issues that leave them vulnerable to risk in the long term. However, despite this progress, there are still improvements to be made.

By being mindful of the financial and economic gaps they face in comparison to their male counterparts, women can take the necessary steps to help prepare themselves for a successful, secure future.