Why Your Index Fund Has a Different Return Than Its Index

When it comes to your returns, indexes matter. But the fund you choose to mimic that index matters even more. 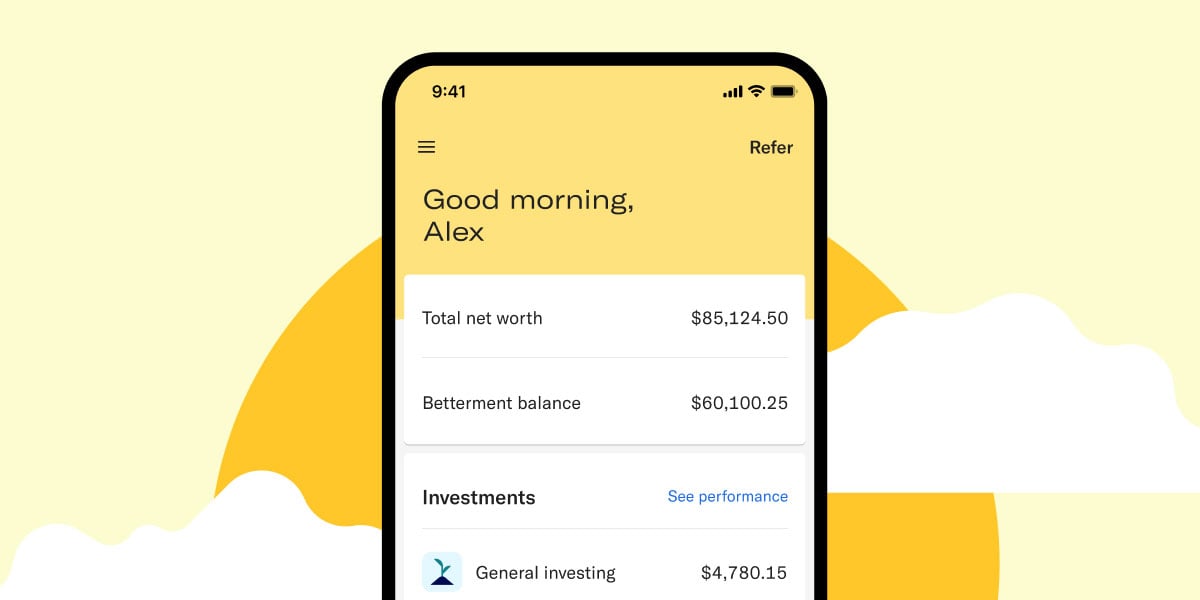 Index funds are turning 40 this year, but they’re hardly over the hill. In fact, quite the opposite—investors are investing in them now more than ever.

Market share paints a similar picture. In 2014, traditional index funds and ETFs made up a quarter of total bond and stock fund assets, compared to just 1% in 1990. 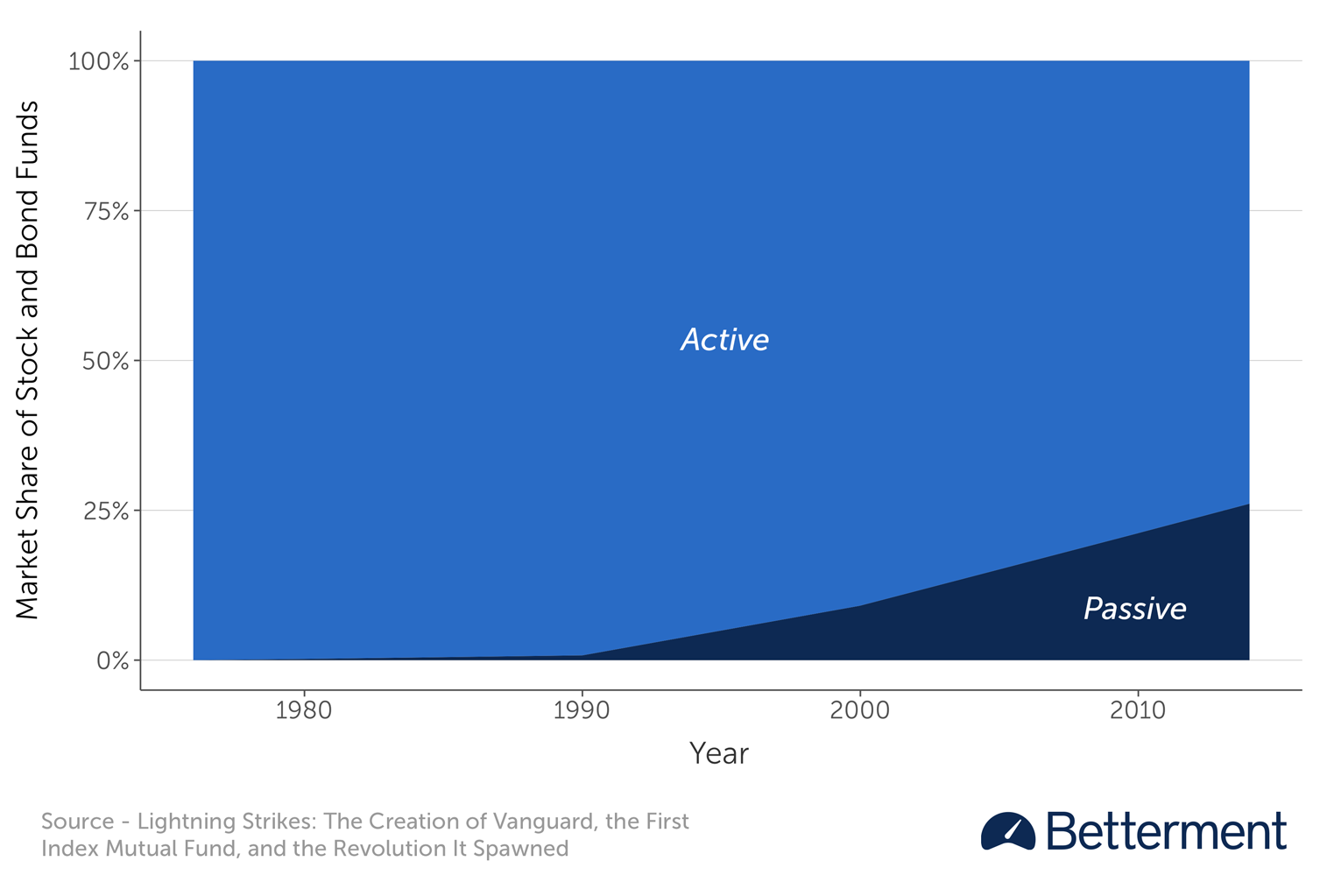 Investors use index-tracking funds because they’re typically cost-effective, transparent, easy to use, and give investors access to their preferred indexes, such as the S&P 500.

But many investors are confused when their index return doesn't match that of the index it's tracking. What they may not know is that the index itself is just one factor to consider when choosing a fund. It's also important to look at an array of characteristics, including degree of turnover, frequency of rebalancing, how reasonable the expense ratio, and transparency of fee reporting.

A Quick Guide to Indexes

An index is nothing more than a basket of securities. The way indexes differ from each other is how they select and assign importance (i.e., weight) to those securities.

For example, the S&P 500, an index that’s made up of the largest 500 publicly traded companies in the United States, weights its securities by market capitalization. So, if Apple makes up 5% of the total size of those 500 companies, then it gets assigned a 5% weight inside the S&P 500 index. Similarly, the CRSP U.S. Total Market Index is weighted by market cap, but instead of including just the top 500 companies, it includes nearly all publicly listed U.S. stocks.

While you can’t invest directly in an index, you can invest in a fund that tracks an index. This is called an index-tracking fund. For example, if you wanted to invest in the S&P 500, you can buy SPDR’s S&P 500 ETF (SPY), Vanguard’s S&P 500 ETF (VOO), or alternatively iShares Core S&P 500 ETF (IVV). VOO has the lowest expense ratio of the three.

In the United States today, the main index providers are:

Each index provider uses its own criteria in selecting and weighting companies.

This divergence in geographical classification may impact the risk and return of your portfolio if you are heavily invested in emerging markets. Choosing which emerging markets fund to invest in can translate to real differences in country exposure.

Even if two indexes classify geographies similarly, be aware that they may not define large-, mid-, and small-cap segments the same way.

Furthermore, indexes may define smalls caps differently. For example, FTSE includes the smallest 10% of all securities in their small-cap exposures while MSCI, S&P, and Dow Jones cover the smallest 15%. An investor who is not aware of this difference may unintentionally create an unwanted overlap in a portfolio by obtaining the larger segments of the market from one provider and smaller segments of the market from another provider.

What Makes a Good Index-Tracking ETF?

As index-tracking ETFs become more popular, there are more and more that track the same index. However, this overlap doesn’t necessarily mean they’re created equal—some are better than others at exposing investors to their intended markets while reducing costs. So how do you know what to avoid and what to look for?

Choosing a good fund is not just about the index—it’s also about what’s true of the fund that tracks it. In general, a good index-tracking ETF is accurate in tracking its underlying index, intelligent about managing turnover and trading, reticent to pass on capital gains generated internally, diligent in rebalancing, generally inexpensive to access, and transparent in its fee reporting. It’s important to understand each of these characteristics and how to measure them.

Tracking Error: This is the standard deviation of the fund’s excess returns vs. its benchmark.

Fund Turnover: This is a measure of how frequently assets within a fund are bought and sold. Higher turnover leads to higher transaction cost. Fund turnover costs are not included in the expense ratio. They can represent a significant additional cost that reduces your long-term investor returns.

Rebalancing: Whether and how often a fund changes its holdings to maintain established asset allocations. Rebalancing does not impact portfolio returns as much as it minimizes risks.

Tax Cost Ratio: The reduction in a fund’s annualized tax return because of taxes on distributions.

The degree of turnover, frequency of rebalancing, how reasonable the expense ratio, and transparency of fee reporting can be gleaned from an ETF’s prospectus. Good ETFs, in short, minimize unnecessary distortions and provide easier access for the everyday investor to invest in her desired market.

But what happens if the underlying index that the ETF tracks changes its constituents or even the methodology it uses to track indexes? How will the ETF provider respond?

Recently, two index providers, MSCI and FTSE, made different decisions about including China A-shares in their core emerging market indexes. If you’re new to A-shares, they are shares that are traded on the biggest Chinese stock exchanges in local currency (Renminbi), and they have not been available to foreigners for purchase due to government restrictions.

Despite being the world’s second largest economy, China’s stock market has been difficult to access for foreign investors. Historically, foreign ownership of China A-shares have been limited to those who hold unique licenses that allow them to invest in domestically domiciled and listed Chinese companies. But China has made significant efforts in opening its market to international investors. License and quota approvals have been increasing at a rapid pace since 2001. Because of the recent developments in regulatory reform, market accessibility, and expansion of the stock market, FTSE recently decided to include China A-shares into its emerging market benchmark.

Most of the time, when there is a change in the index, the associated ETFs mirror that change. This is true of Vanguard, a provider of funds that track some of FTSE’s indexes. When FTSE announced that it would include China A-shares in its Emerging Market Index, Vanguard followed suit by adding China A-shares to its Vanguard Emerging Markets exchange-traded fund, VWO.

MSCI, another index provider, decided against including China-A shares in its global benchmarks as it awaits the resolution of several issues surrounding market access. EEM, the iShares ETF that tracks MSCI’s Emerging Markets Index, mirrored the decision of MSCI to not include A-shares.

The examples we mention above involve passive index-tracking ETFs. However, there are ETFs that are active, which means they don’t track the performance of the index. These active ETFs have grown significantly in the last decade. They allow fund managers to change their allocations and deviate from the index as they see fit. Active ETFs tend to generate higher costs in the form of higher expense ratios, turnover, and taxes.

At Betterment, our portfolios only consist of ETFs that are passive ETFs because we believe that active ETFs do not generate higher returns over the long term. Therefore, we don’t think their higher fees are necessary and justified. To screen out ETFs with higher fees and expenses, we identify categories of ETFs that are associated with higher costs and exclude them from our basket.

An example is inverse ETFs. These ETFs are created for the purpose of profiting from a decline in the price of the underlying benchmark. The average expense ratio associated with inverse ETFs is around .99%, while those that are not inverse have an average expense ratio of .61%. Our algorithm screens out inverse ETFs automatically. For the same reason, we screen out active funds. One way to identify these active funds is to look at their weighting method, which tend to be weighted based on beta, volatility, momentum, or entirely proprietary.

How Do A-Shares Affect My Betterment Portfolio?

While FTSE’s composition change certainly affects the Betterment portfolio, the effect is rather small. The launch of two transition indexes will start out by weighting China A-shares at 5%. As an example, a 70% stock 30% bond portfolio at Betterment only has a .32% exposure to Chinese companies. However, the index change does signify the willingness and readiness of index providers to get broader market access to the second largest stock market in the world. The change allows investors to have exposure to a more global and comprehensive portfolio.