There are other types of taxes besides income tax. We’ll walk you through common types of state and local taxes, and provide tips on how you can minimize your tax liability so that you can keep more money in your wallet. 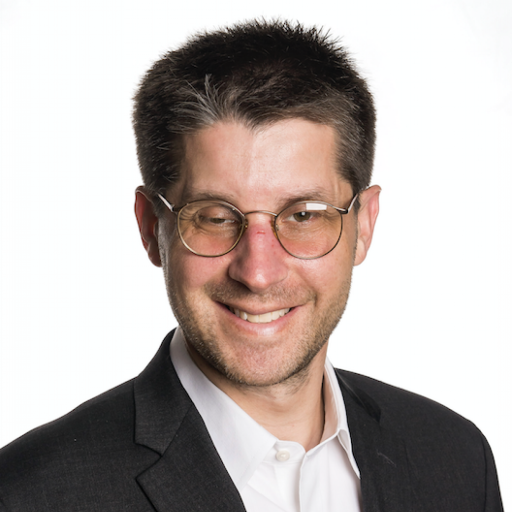 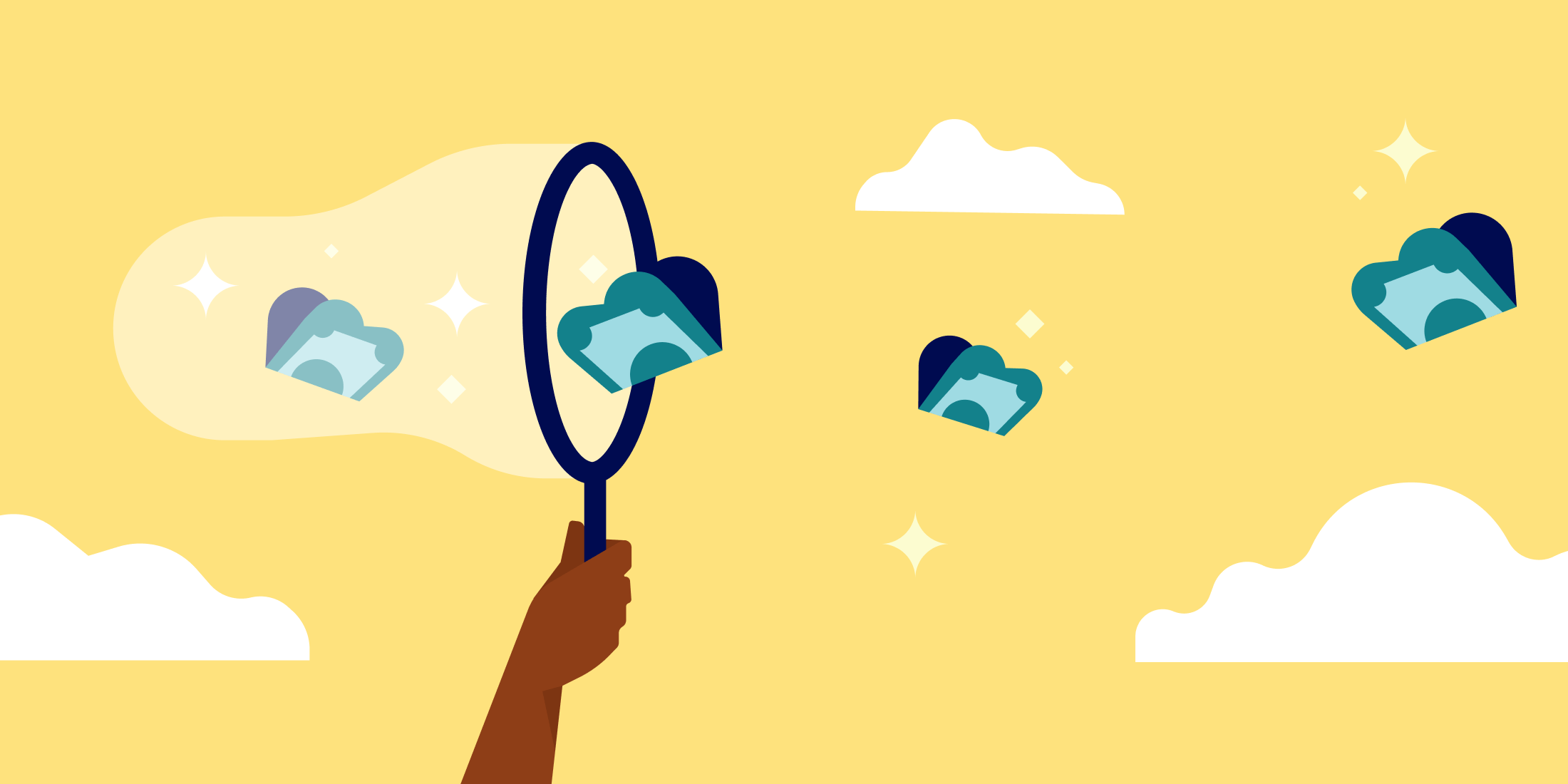 Long before I started working in the tax profession, I had my first experience with state and local taxes as a young child. While at the grocery store with my mother, I wanted a pack of gum. It was advertised as $1.00 and I felt pretty energized about persuading my mother to give me a one dollar bill to pay for it.

Once at the register, I found out that with the 7% state sales tax in New Jersey at the time, the actual price came to $1.07—and I came up short.

Smart investing can help you minimize your tax liability.

First, let’s define some of the various types of state and local taxes that you will face.

Treasury bond interest is not taxable at the state level.

Most states and localities with income tax requirements look at your federal tax return as a starting point, and then they make adjustments. This means that your taxable income at the federal level might be higher or lower than your taxable income at the state level. One reason your state income might be lower is due to U.S. government interest, because it’s taxed at the federal level but not at the state level.

Most of our portfolios here at Betterment contain at least some income from U.S. Treasury bonds, unless your allocation is set to 100% stocks.

Municipal bonds are another component of tax-smart investing, particularly because the interest they earn is generally not taxed at the federal level. The highest income tax rate at the federal level is 37% plus an additional 3.8% tax on investment income. Reducing what’s taxed helps you keep more in your wallet. Not having to pay any % of income tax on your municipal bond interest can help you keep more of what you earn.

But, why settle for one tax exclusion when you can get two...or even three? States generally don’t tax interest on municipal bonds issued within their borders (but they do tax interest from out-of-state municipal bonds), so residents who buy them can typically collect interest without having to pay state taxes.

Residents of cities that assess their own income tax, like New York City, could exclude income from municipal bonds issued within their state on their city tax forms, too, resulting in a tax-break trifecta of federal, state, and city tax breaks.

State municipal bonds are most advantageous for those in high-income tax brackets.

Our standard portfolio for taxable accounts utilizes MUB, a bond ETF providing exposure to municipal bonds from all states. We offer ETFs that invest solely in either New York or California municipal bonds, for New York and California residents with a minimum balance, or an intent to fund, of at least $100,000. If you want to switch out MUB in your portfolio to CMF or NYF, please email us. We generally recommend making this switch before you fund your account.

The state you live in affects how much you’ll owe in taxes.

State and local income taxes can significantly reduce the amount of cash you have left after paying taxes—and this varies based on the state you live in.

These rates apply to all types of income unless there is a special exclusion or exemption. The state and local income tax burden has recently increased due to tax reform. The federal tax deduction for all state and local taxes paid by a taxpayer is now limited to $10,000 per year.

Certain states provide a full or partial exemption from state and local taxes for distributions from your retirement accounts. Each state has its own rules and limitations. There are a few states with income tax rules that are generous to retirees.

If you move states in retirement, your former state of residence cannot tax your retirement income. Only the new state can, which means you can avoid taxes by moving to a state that generally doesn’t have any taxes on retirement income, like Florida or Pennsylvania.

Please note that Betterment is not a tax advisor—please consult a tax professional for further guidance.