The Economy’s Performance vs. the Stock Market’s Outcomes

What the economy is doing today tells you very little about what the stock market might do tomorrow. 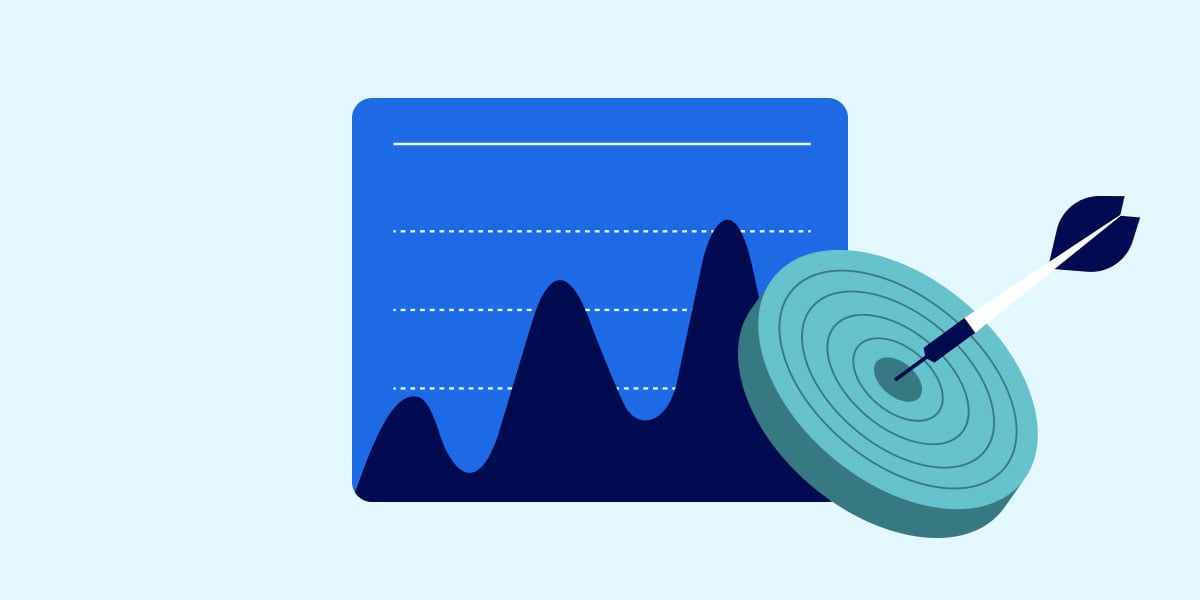 Today’s the 30th anniversary of the Crash of 1987. A common time for people to look at the stock market and wonder what comes next.

Here’s one of the strangest and most frustrating things about investing: What the economy is doing today tells you very little about what the stock market might do tomorrow.

Go back to January, 2010. President Obama summed up the state of the economy in his State of the Union Address:

One in 10 Americans still cannot find work. Many businesses have shuttered. Home values have declined. Small towns and rural communities have been hit especially hard. And for those who'd already known poverty, life's become that much harder.

This wasn’t hyperbole. The economy was about as bad as it had been in 30 years. Investors witnessing the pain inflicted on businesses and consumers at this time could say, “The economy is a mess, so I don’t want to invest in the stock market.” I wouldn’t blame them. That makes rational, logical sense.

But the S&P 500 is up more than 200% since that speech. The market’s average annual return since 2010, at nearly than 13% per year, is about 40% higher than the long-term historic average. It was one of the best times to invest in modern history.

Now go back to January, 2000. President Clinton summed up the state of the economy in his State of the Union Address:

This wasn’t hyperbole either. The economy was about the strongest it had ever been. Investors witnessing the strength of businesses and consumers at this time could say, “Everything's going right. Now is the perfect time to invest.” I wouldn’t blame them. That makes rational, logical sense.

Researchers at the Vanguard Group once crunched historical numbers to show how economic numbers like GDP growth, interest rates, government debt, corporate profit margins, and earnings growth correlated with stock market returns over the following year and 10 years. The answer for virtually every metric was: They tell you almost nothing. There is a huge disconnect between economic performance and stock market outcomes.

There is a huge disconnect between economic performance and stock market outcomes.

“Many commonly cited signals have had very weak and erratic correlations with actual subsequent returns, even at long investment horizons,” the researcher wrote. Things like GDP growth and interest rates in one year had literally zero correlation to what the stock market might do over the following year. One Vanguard researcher with a sense of humor tested the correlation between nationwide rainfall and subsequent stock market returns. It was actually a better predictor of what the stock market will do next year than things like GDP growth, earnings growth, and analysts’ estimates of future economic growth.

The stock market is driven by a combination of companies earning profits and changes in investors’ moods about those profits. The latter is the most important driver, especially in the short run. When investors get optimistic they pay more for $1 of corporate earnings than they do when they’re pessimistic. And those mood changes often have no connection to what the economy is doing at the moment, for two reasons: One, moods are driven by hormones rather than data, persuaded by things like herd mentality and the fear of missing out. Two, moods look ahead to the future, anticipating what might happen next year with little care about what’s happening now. That’s likely why stocks performed so well in 2010 when the economy was doing so poorly. Investors were looking ahead at what might happen to company profits in 2011 and beyond. And the apparently felt pretty good about it.

The point isn’t that investors should pay no attention to what the economy’s doing. But be careful when letting the view of what’s going on around you today guide what you do with your investments today. Instead, try to let two questions steer your thoughts about the market:

Those won’t tell you what the market might do next. But they’ll help you, as an investor, form a rational plan in a world where the economy’s influence on the stock market often seems to make no sense.