Empathizing with Your Prospects to Secure the Next Meeting

A cookie-cutter approach to prospective client meetings won’t cut it. Advisors, learn to pay attention to your prospect’s mindset with these meeting tips. 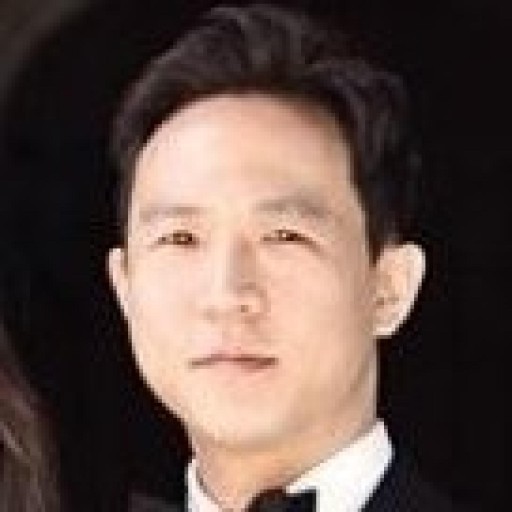 What are today’s investors looking for from their financial advisors? Guidance, certainly, but the nature of that guidance has changed over the years; more importantly, it’s very different depending on the investor’s lifecycle stage.

Whether your prospects are in the accumulation phase, the preservation phase, or the distribution phase, they all seek the practical guidance of experts who can help them make decisions that will lead them to their investment goals. By better understanding who your prospects are and what needs, goals, fears, and perspectives they have, you can engage more productively and build mutually beneficial relationships with them. 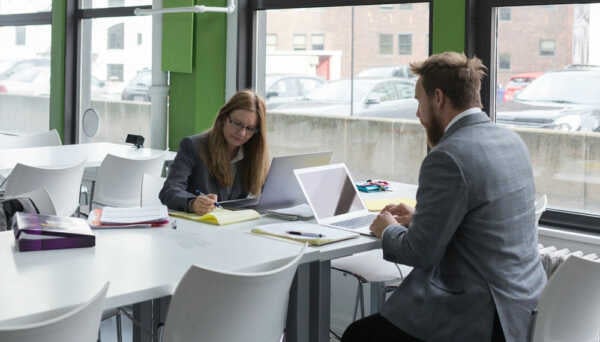 People in this phase are often relatively new to the workforce and beginning to consider positioning themselves appropriately for the future. A 2018 Forbes article reveals that millennials are saving at an impressive rate:

But while a growing number of people in this phase are saving, they seem reluctant to invest:

This contrast isn’t entirely unexpected. Those in the accumulation stage understand the need to save but, having witnessed the Great Recession of 2008-2009, are confused where to start.

A Deloitte study found that while 72% of millennials describe themselves as self-directed with control over their wealth, they don’t have the level of financial knowledge older generations do – yet they know when they need help and will reach out to get it. In fact, 84% seek financial advice to help them make financial decisions and reach their goals.

During the preservation phase – the period during the middle of investors’ lives – people are focused on both growing and protecting their investments. Their kids, if they have any, may be in college, retirement is a ways away (but in sight), and most large purchases (second home, college for kids, etc.) have been made.

Investors nearing retirement generally become more averse to risk, and those actually in retirement are most concerned with depleting their nest eggs too soon. Expected life spans are increasing (today, U.S. 65-year-old men can expect to live to age 83 and women to almost age 86, according to the National Center for Health Statistics, whereas in 1970, those numbers were 78 years old and 82 years old respectively), and if they’ve not planned appropriately, retirees’ investments might not cover their living and care expenses – many in this group may need to rely on investment withdrawals for 30 years or more.

No matter which type of investor you’re talking with, your first goal should be to listen and learn.