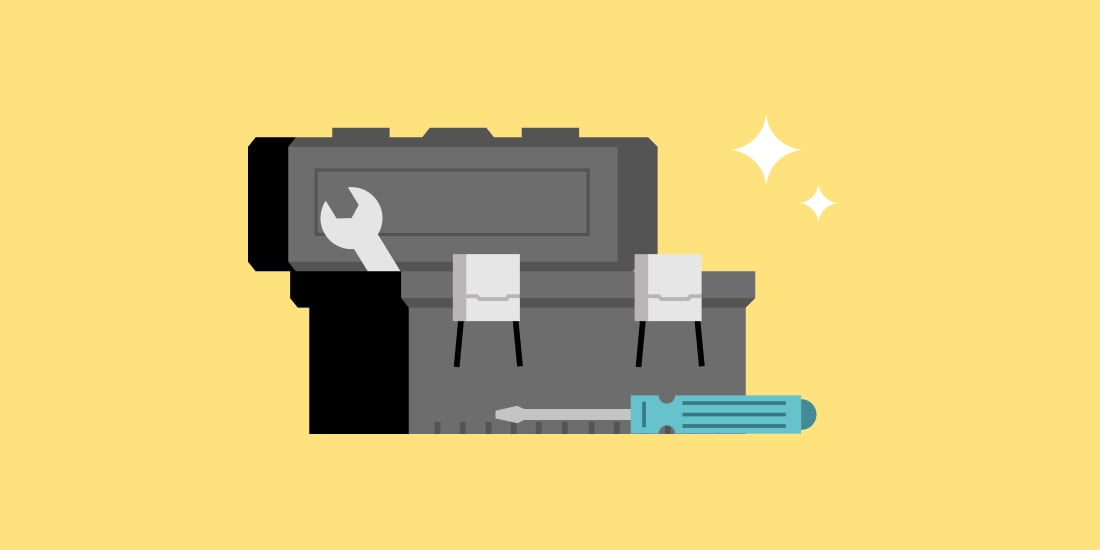 Even the best laid plans can go awry, especially when some elements are out of your control. Managing a 401(k) plan is no different. For example, your plan could fail certain required nondiscrimination tests depending solely on how much each of your employees chooses to defer into the plan for that year (unless you have a safe harbor 401(k) plan that is deemed to pass this testing.) QNECs and QMACs are designed to help employers fix specific 401(k) plan problems by making additional contributions to the plan accounts of employees who have been negatively affected.

What is a QNEC?

A Qualified Nonelective Contribution (QNEC) is a contribution employers can make to the 401(k) plan on behalf of some or all employees to correct certain types of operational mistakes and failed nondiscrimination tests. They are typically calculated based on a percentage of an employee’s compensation. QNECs must be immediately 100% vested when allocated to participants’ accounts. This means they are not forfeitable and cannot be subject to a vesting schedule. QNECs also must be subject to the same distribution restrictions that apply to elective deferrals in a 401(k) plan. In other words, QNECs cannot be distributed until the participant has met one of the following triggering events: severed employment, attained age 59½, died, become disabled, or met the requirements for a qualified reservist distribution or a financial hardship (plan permitting). These assets may also be distributed upon termination of the plan.

What is a QMAC?

A Qualified Matching Contribution (QMAC) is also an employer contribution that may be used to assist employers in correcting problems in their  401(k) plan. The QMAC made for a participant is a matching contribution, based on how much the participant is contributing to the plan  (as pre-tax deferrals, designated Roth contributions, or after-tax employee contributions), or it may be based on the amount needed to bring the plan into compliance, depending on the problem being corrected. QMACs also must be nonforfeitable and subject to the distribution limitations listed above when they are allocated to participant’s accounts.

How are QNECs and QMACs used to correct nondiscrimination testing failures?

One of the most common situations in which an employer might choose to make a QNEC or QMAC is when their 401(k) plan has failed the Actual Deferral Percentage (ADP) test or the Actual Contribution Percentage (ACP) test for a plan year.

These tests ensure the plan does not disproportionately benefit highly compensated employees (HCEs). The ADP test limits the percentage of compensation the HCE group can defer into the 401(k) plan based on the deferral rate of the non-HCE group. The ACP test ensures that the employer matching contributions and after-tax employee contributions for HCEs are not disproportionately higher than those for non-HCEs.

When the plan fails one of these tests at year-end, the employer may have a few correction options available, depending on their plan document. Many plans choose to distribute excess deferrals to HCEs to bring the HCE group’s deferral rate down to a level that will pass the test. Your HCEs, however, may not appreciate a taxable refund at the end of the year or a cap on how much they can save for retirement. Making QNECs and QMACs are another option for correcting failed nondiscrimination tests. This option allows HCEs to keep their savings in the plan because the employer is making additional contributions to raise the deferral or contribution rate of the lower paid employees (non-HCEs) to a level that passes the test.

How much would I have to contribute to correct a testing failure?

For QNECs, the plan usually allows the employer to contribute the minimum QNEC amount needed to boost the non-HCE group’s deferral rate enough to pass the ADP test. The contribution formula may require that an allocation be a specific percentage of compensation that will be given equally to all non-HCEs, or it may allow the allocation to be used in a more targeted fashion that gives the amount needed to pass the test to just certain non-HCEs.

QMACs are most commonly made to pass the ACP test. As with QNECs, there are allocation options available to the plan sponsor when making QMACs. A plan sponsor can make targeted QMACs, which are an amount needed to satisfy a nondiscrimination testing failure, or they can allocate QMACs based on the percentage of compensation deferred by a participant.

How long do I have to make a QNEC or QMAC to correct a testing failure?

QNECs/QMACs used to correct ADP/ACP tests generally must be made within 12 months after the end of the plan year being tested.

Beware, however, if you use the prior-year testing method for your ADP/ACP tests. If you use this testing method, the QNEC/QMAC must be made by the end of the plan year being tested. For example, if you’re using the prior-year testing method for the 2020 plan year ADP test, the non-HCE group’s deferral rate for 2019 is used to determine the passing rate for HCE deferrals for 2020 testing. Using this prior-year method can help plans proactively determine the maximum amount HCEs may defer each year. But, if the plan still fails testing for some reason, a QNEC or QMAC would have to be made by the end of 2020, which is before the ADP/ACP test would be completed for 2020.

QNECs and QMACs deposited by the employer’s tax-filing deadline (plus extensions) for a tax year will be deductible for that tax year.

What other types of compliance issues may be corrected with a QNEC or QMAC?

Through administrative mix-ups or miscommunications with payroll, a plan administrator might fail to recognize that an employee has met the eligibility requirements to enter the plan or fail to notify the employee of their eligibility. These types of errors tend to happen especially in plans that have an automatic enrollment feature. And sometimes, even when the employee has made an election to begin deferring into the plan, the election can be missed. These types of errors are considered a “missed deferral opportunity.” The employer may correct its mistake by contributing to the plan on behalf of the employee.

How is a QNEC or QMAC calculated for a “missed deferral opportunity”?

When a missed deferral opportunity is discovered, the employer can correct this operational error by making a QNEC contribution up to 50% of what the employee would have deferred based on their compensation for the year and the average deferral rate for the group the employee belongs to (HCE or non-HCE) for the year the mistake occurred. The QNEC must also include the amount of investment earnings that would be attributable to the deferral had it been contributed timely.

If a missed deferral opportunity is being corrected and the plan is a 401(k) safe harbor plan, the employer must make a matching contribution in the form of a QMAC to go with the QNEC to make up for the missed deferrals, plus earnings.

Is there a way to reduce the cost of QNECs/QMACs?

Employers who catch and fix their mistakes early can reduce the cost of correcting a compliance error. For example, no QNEC is required if the correct deferral amount begins for an affected employee by the first payroll after the earlier of

Plans that have an automatic enrollment feature have an even longer time to correct errors. No QNEC is required if the correct deferral amount begins for an affected employee by the first payroll after the earlier of

If it has been more than three months but not past the end of the second plan year following the year in which deferrals were missed, a 25% QNEC (reduced from 50%) is sufficient to correct the plan error. The QNEC must include earnings and any missed matching contributions and the correct deferrals must begin by the first payroll after the earlier of:

For all these reduced QNEC scenarios, employees must be given a special notice about the correction within 45 days of the start of the correct deferrals.

These rules are complex, and the calculation of the corrective contribution, as well as the deadline to contribute, varies based on the type of mistake being corrected. You can find more information about correcting plan mistakes using QNECs or QMACs on the IRS’s Employee Plans Compliance Resolution System (EPCRS) webpage. And you can contact your Betterment for Business representative to discuss the correction options for your plan.

Betterment is not a tax advisor, nor should any information herein be considered tax advice. Please consult a qualified tax professional.